Skip to content
Rebel Lens Films is excited to announce that our short horror film “KAREN” was nominated and WON “Best Horror Film” at the Long Island International Film Expo. What an awesome festival, seeing some great films, and getting the chance to meet some great directors, actors, & filmmakers!
So grateful to those who voted for us and the awesome people at LIIFE for putting together a great festival!

In other festival news “KAREN” was nominated for four awards at the upcoming Austin Revolution Film Festival in Austin, TX this September including “Best U.S. Genre Short”!! For more information head to 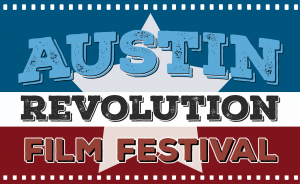 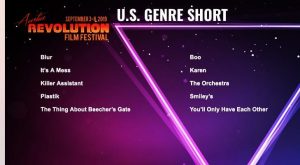 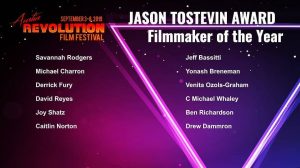 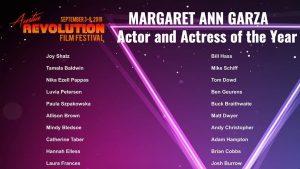