Rebel Lens Films has been busy all winter long working on our slate of projects and with spring blossoming we wanted to give an update on what’s coming up!

Our short film “KAREN” was also shown some festival love and was selected for the Long Island International Film Festival happening in July at the Bellmore Playhouse. Tickets are available here: http://longislandfilm.com/event/karen/

Rebel Lens also worked quickly this winter on a short film thriller, “Monitored” that we released directly onto our Vimeo page. Sure to give any new parents nightmares for years!

We are also currently collaborating with some of our favorite comedic friends and collaborators on a slew of new sketches!!

As for our first feature film “The Improviser” we are currently starting the editing process and will give updates as we progress!

For now check out our previous shorts and sketches: https://vimeo.com/rebellens 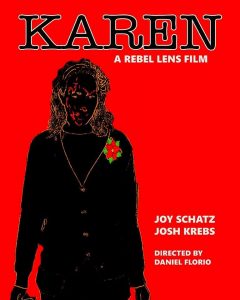 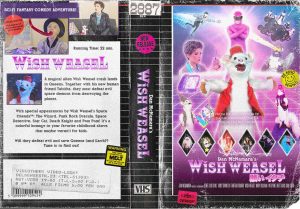 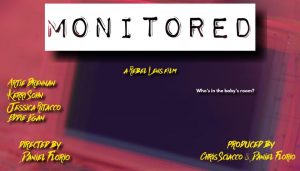