The summer has been a busy one for Rebel Lens Films!

First we have been working on our newest web-series “Stakeout”, about two undercover cops on various stakeouts, that just happen to be Muppets. It has been featured in the past two months at Channel101 NY and we’ll be competing to “survive” coming up in August, as we also show the final episode of “Wish Weasel” there as well.
Both of these web-series will also be screened at the Astoria Film Festival’s summer web-fest as well!
Speaking of film festivals,  our horror-thriller “KAREN” recently premiered at the Long Island International Film Expo, and was nominated for “Best Horror Movie” too! We also recently found out “KAREN” was selected as part of the Austin Revolution Film Festival this September in Austin, Texas!
There we have been nominated for “Best U.S. Genre Short” and “Best Actress in a Short” for our lead Joy Shatz’s amazing performance! If you’re in Austin September 3-7th come thru, Rebel Lens will be there with the cast and crew!
Finally we continue to edit our first feature film “The Improviser” and are hard at work getting it ready for the upcoming film festival circuit! 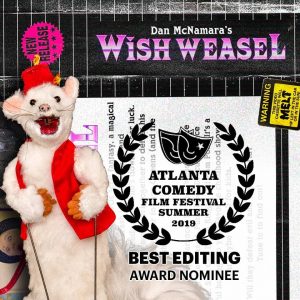 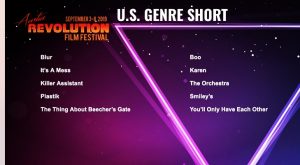 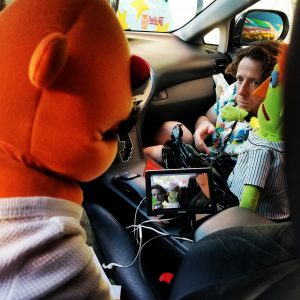 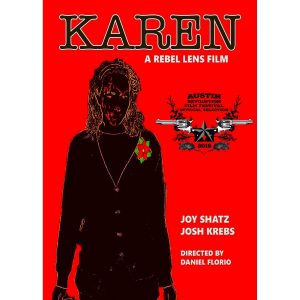 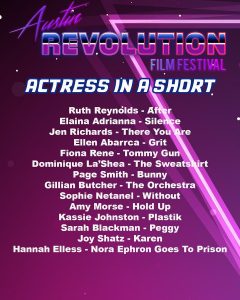 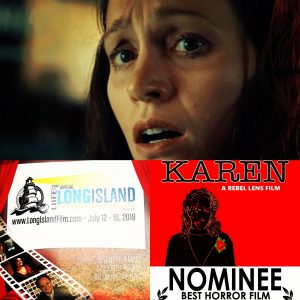 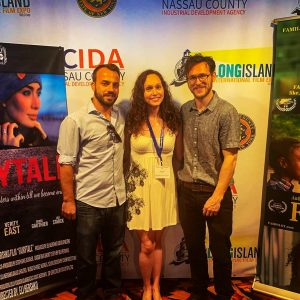 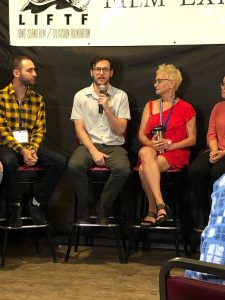 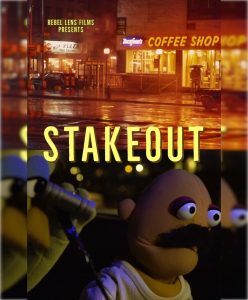