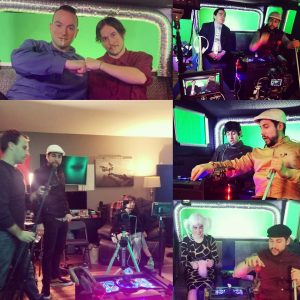 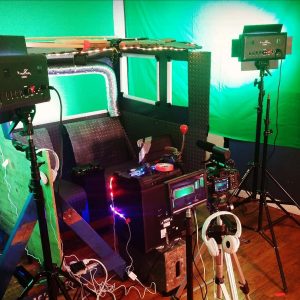 We’ve been hard at work on our first feature film “The Improviser” and the light is being shown at the end of the tunnel! We’re hoping for “Picture Lock” on our final edit in the next couple of weeks, as we move forward through the post-production process! Stay tuned for more details!

As we tighten our edit, we also started work on a new web-series that we started shooting this month. The series is called “Spacecab Confessions” and is based off the old HBO show from the 90’s, just set 100 years in the future! We have an amazing line up of comedians taking a ride in the cab: Artie Brennan, Tabitha Vidaurri, Jason Messina, Brittany Lee McDonald, Mike Feeney, Zach Garner, to name a few!!

Rebel Lens is staying on track for an exciting 2020 as we finish our film, shoot our new web series, and prepare for the next projects in the pipeline. 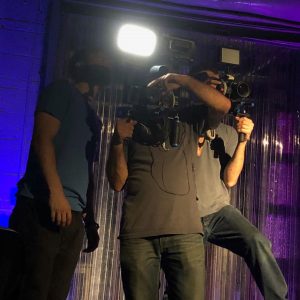